The Heaviest Matter of 2008

So, before I list them, I just want to say that this is my personal list of what I liked them most in 2008 for metal. Sure, there will be things on here that you think shouldn’t be, and some missing. Give me a break. I can’t listen to everything, and this is my list. If you don’t like it, go make your own damn list.

So, here’s how it will work. I’ll count down from ten to one, giving a few words about each selection, and my favorite track from the album. Then I’ll give the release date and label of the band.

These guys are easily my favorite newcomers onto the scene this year. This album rips from start to finish, blow after blow, filled with blistering and brutal guitar work abound. Track pick: “Eater of Days” 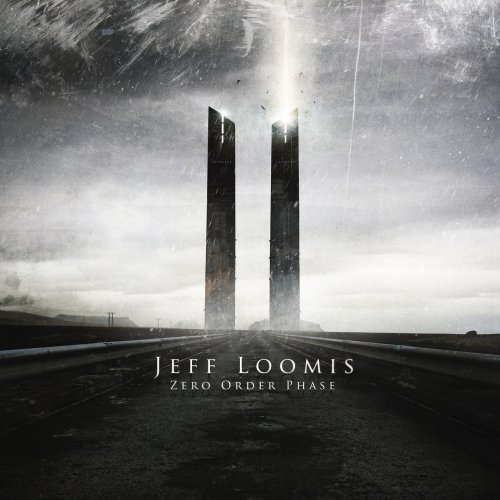 One of the only pure instrumental albums I can listen to for hours on end, and the only one that is metal. Though this album quite prominently showcases Mr. Loomis’s guitar prowess, it’s never overwhelming – quite a feat in my book. Track pick: “Race Against Disaster”

This album is quite easily the pinnacle of Amon Amarth’s work for me. It exudes the very essence of metal and vikings from start to finish, and has what I consider to be the best album artwork of the year. Track pick: “Tattered Banners and Bloody Flags”

I don’t think I really need to say more than this: It’s Opeth. For those who don’t know, listen to them. You’ll get it. This isn’t their best work, in my opinion, but it’s close. Track pick: “Heir Apparent”

6. Awaken the Dreamers by All Shall Perish released September 5, 2008 (Nuclear Blast) 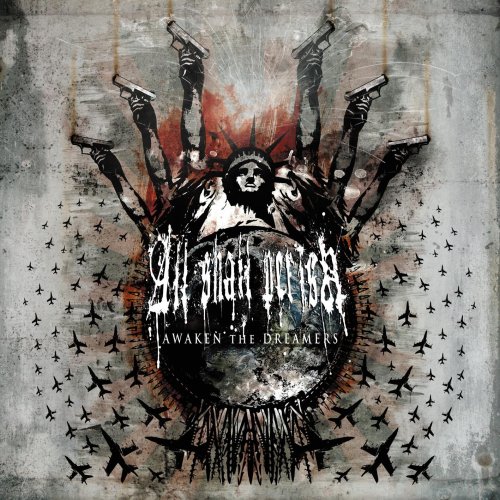 This is the third release from ASP, and their least brutal. Technically, I think it is their most complete album to date, and edges out The Price of Existence by a very small margin. Chris Storey shreds many a face on this album, and is quite worth checking out if you like deathcore with a TON of crazy guitar work. Track pick: “Awaken the Dreamers”

Best metal drummer out there: Thomas Haake. It’s quite apparent what he can do on this album. A culmination of older and newer Meshuggah. This is by far the most rhythmically complex album of the year, and has been pulled off nearly flawlessly. Track pick: “Bleed”

This is the epitome of what technical death metal should be. They rip through all sorts of styles on this album; flawlessly, might I add. This band keeps getting better and better it seems. Track pick: “Servants to the Night”

This album is pure intensity. The vocals are demonic and spine-chilling. Could be a contender for best production in metal for 2008. Track pick: “Endzeit”

2. The Way of All Flesh by Gojira released October 14, 2008 (Listenable/Prosthetic)

Breaking onto the scene this year, the fourth album by Gojira is a MONSTER. They have a pretty unique sound and style, one that drags you in and stomps onto your head until the album’s over. Then you come back for more. Track pick: “Toxic Garbage Island”

Now, I’m sure a ton of people will agree with my decision to drop this beast at #1, but this album is incredible. It is less brutal and intense as the rest of the albums on the list, but is ground-breaking. Unique vocals, wonderful instrumental work. This album reminds me a lot of Rush and Pink Floyd, but with a few extra dashes of metal blended into the mix. Track pick: “Integral Birth”