Tag Archives: do what you do 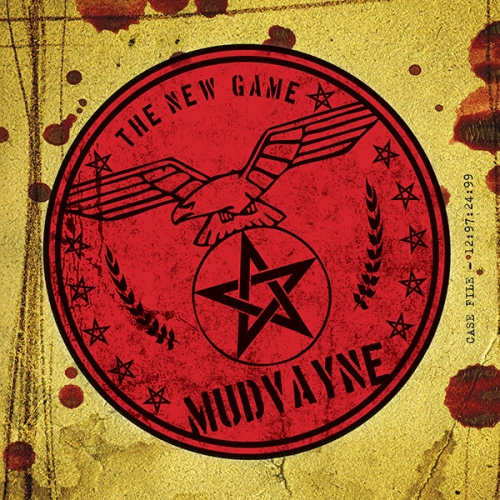 My first impression of this album is: clone of Lost and Found

Anything that could be said about Lost and Found can be pretty much said about this album. The only difference is that they seemed to get it right this time, as opposed to the pile of heaping feces that was Lost and Found. This does not by any means that it’s good, but it’s better. This is still a million miles behind L.D. 50 and The End of All Things to Come, but, I’ll break it down for you.

The best part of this album is that Mudvayne seemed to remember what groove and heaviness were on this album. Granted, they don’t use it to the full effect that they once did, but at least they got me a bit interested on the track “Have it Your Way” – though I am a bit ashamed to admit it. As always, Ryan Martinie is spot-on in his bass work. It’s a deep and technical as ever, but it doesn’t have the push, drive, or intensity it should. In fact, almost nothing has that raw energy that Mudvayne once possessed. There’s a little bit in the song “The Hate In Me” that reminds me of what this band is capable of, and what they should be doing. There are a few glimpses throughout the album, making me hate this album because they’re holding back (at least that’s what it sounds like).

Now, for the worst part of the album is the songwriting. It’s just plain boring. Unless you’re going to write something truly good, you can’t get away with plain songwriting. The only song on the album I exempt from this is “Dull Boy” – the lyrics aren’t so good, but this song is a good song. Actually, the lyrics are absolutely terrible. Like most of the other songs on the album. The groove in this song just past the opening vocals is plain dirty (in a good way).

This album simply sounds like they are underachieving, just as it did on Lost and Found. Maybe the second full album they have been quoted as saying will be released sixth months after this one will be better, but I do not have my hopes up. After all, I have little to nothing to say good about their last two releases. Oh well. Just another band I liked in the 90’s to suck now.

Track Picks: “Fish out of Water”

Tagged a cinderella story, album, album review, CD reviews, chad gray, crap, do what you do, Dull boy, fish out of water, greg tribbett, have it your way, jordan munson, matt mcdonough, mudvayne, never enough, nu metal, ryan martinie, same ol', scarlet letters, the hate in me, the new game, we the people